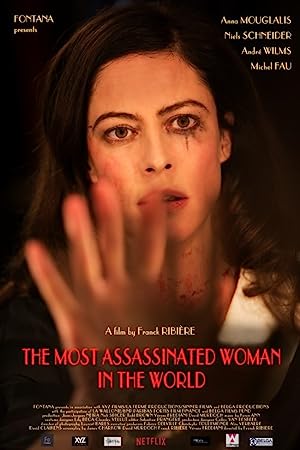 The cast of The Most Assassinated Woman in the World

What is The Most Assassinated Woman in the World about?

Paula Maxa is the Parisian Grand Guignol Theatre's leading lady, famous for being murdered on stage every day. But is there a link between the theatre and a series of gruesome real-life murders?

Where to watch The Most Assassinated Woman in the World

More Biography movies like The Most Assassinated Woman in the World