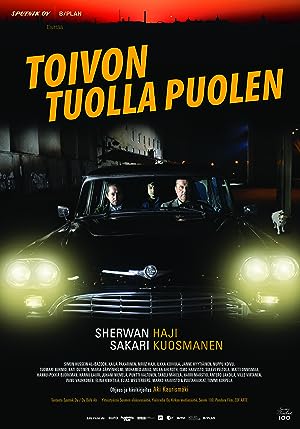 The cast of The Other Side of Hope

What is The Other Side of Hope about?

Khaled, syrian refugee stows away on a freighter to Helsinki. Meanwhile, Wikström is a traveling salesman who wins big at a poker table and buys himself a restaurant with the proceeds. When the authorities turn down his application for asylum, Khaled is forced underground and Wikström finds him sleeping in the yard behind his restaurant. He offers him a job and a roof over his head and, for a while, they form a Utopian union with the restaurant's waitress, the chef and his dog.

Where to watch The Other Side of Hope

More Comedy movies like The Other Side of Hope

More Comedy tv shows like The Other Side of Hope