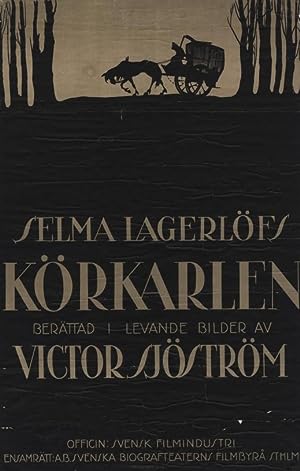 How to Watch The Phantom Carriage 1921 Online in The UK

The cast of The Phantom Carriage

What is The Phantom Carriage about?

It's New Year's Eve. Three drunkards evoke a legend. The legend tells that the last person to die in a year, if he is a great sinner, will have to drive during the whole year the Phantom Chariot, the one that picks up the souls of the dead... David Holm, one of the three drunkards, dies at the last stroke of midnight...

Where to watch The Phantom Carriage