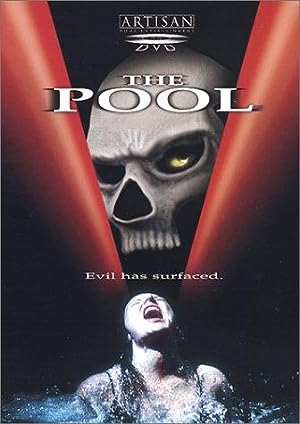 The cast of The Pool

What is The Pool about?

School's out, exams are over, and it's time for real life to begin. But before 12 friends from the International High School in Prague disappear to the four corners of the earth, they intend to throw the best party of their lives. The idea to stage the party in Prague's biggest swimming pool is illegal but cool. And when Gregor, the laid-back leader of the group thinks an idea is good, then no-one else from the group objects. But what begins as the night of all nights quickly turns into a life and death struggle, as the friends come to realise that death itself is on the guest list... A mysterious masked killer sets a hunt in motion that ranges through the facility's halls and corridors. As the kids panic it begins to dawn on them that the killer must be one of them...

Where to watch The Pool

As the name suggests, the platform has been custom built for those who enjoy a good scare or two. Fans of horror, suspense, and thrillers will definitely find it appealing.

Got a question about Shudder?

Shudder’s USP is their collection of uncut movies that should particularly appeal to horror fans.
Is the platform available on other services?
At the moment, the platform is accessible to users residing in US, UK, Ireland, and Canada.