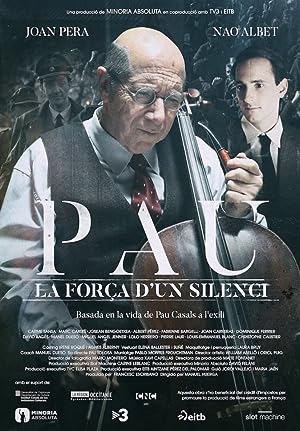 The cast of The Power of Silence

What is The Power of Silence about?

In the mid-1940s, Pau Casals is considered the best musician of the moment. Exiled in Prades, France, he promises not to play in public until the end of Franco's dictatorship, and tries to ...

Where to watch The Power of Silence

More Biography tv shows like The Power of Silence