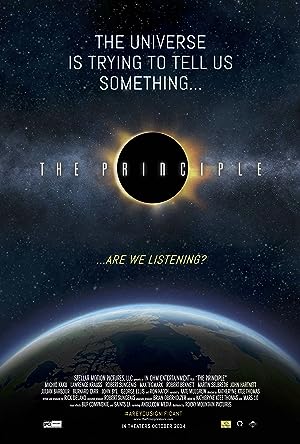 How to Watch The Principle 2014 Online in The UK

The cast of The Principle

What is The Principle about?

"The Principle" brings to light astonishing new scientific observations challenging the Copernican Principle; the foundational assumption underlying the modern scientific world view. The idea that the Earth occupies no special or favored position in the cosmos has launched the last two scientific revolutions - the Copernican Revolution and Relativity - and, as Lawrence Krauss has said, we could be on the verge of a third, with "Copernicus coming back to haunt us". Interviews with leading cosmologists are interspersed with the views of dissidents and mavericks, bringing into sharp focus the challenges and implications not only for cosmology, but for our cultural and religious view of reality.

Where to watch The Principle