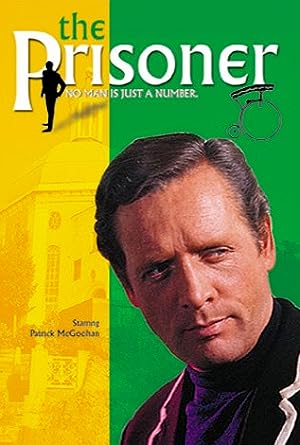 How to Watch The Prisoner Online in The UK

The cast of The Prisoner

What is The Prisoner about?

"The Prisoner" is a unique piece of television. It addresses issues such as personal identity and freedom, democracy, education, scientific progress, art and technology, while still remaining an entertaining drama series. Over seventeen episodes we witness a war of attrition between the faceless forces behind 'The Village' (a Kafkaesque community somewhere between Butlins and Alcatraz) and its most strong willed inmate, No. 6. who struggles ceaselessly to assert his individuality while plotting to escape from his captors.

Where to watch The Prisoner