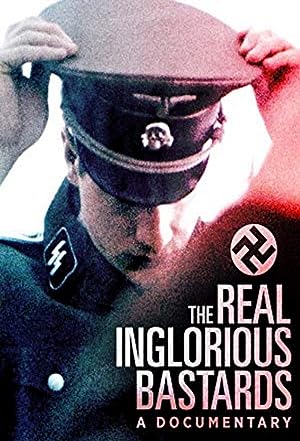 The cast of The Real Inglorious Bastards

What is The Real Inglorious Bastards about?

Quentin Tarantino's movie "Inglourious Basterds" centred around a team of Jewish (largely Jewish-American) soldiers who operated behind enemy lines, killing any Nazis they could find. This is a documentary on the real Inglorious Bastards - Jewish agents for the American OSS (Office of Strategic Services), sent in as spies into Nazi-held territories. Some of these spies were German Jews, returning to avenge the wrongs committed against their people and free Germany from the Nazis. Some of their deeds surpass even the fictional feats in Tarantino's movie.

Where to watch The Real Inglorious Bastards