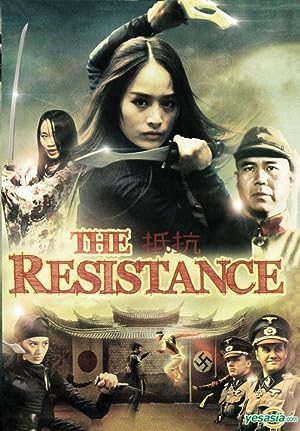 How to Watch The Resistance 2011 Online in The UK

The cast of The Resistance

What is The Resistance about?

In 1937, Japan began their invasion of China by murdering over 300,000 people in the capital of Nanjing. The atrocities committed against women and their daughters are especially barbaric. In Beijing, there are rumors that a masked man is systematically killing Japanese soldiers, working his way to the top Japanese General of the 1937 invasion on Chinese women. With the world's attention on Europe, treaties are useless and genocide rages throughout the country going unnoticed. An American reporter is sent to China to uncover the truth about the unrest between China and Japan. What he finds threatens his own life and the sovereignty of the United States.

Where to watch The Resistance