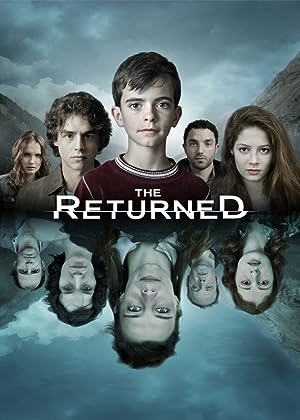 How to Watch The Returned Online in The UK

The cast of The Returned

What is The Returned about?

The Returned opens in a small mountain community which is rocked to its core when several local people who are presumed dead suddenly re-appear at their homes. Despite having passed away some years earlier, these ghostly characters appear in human form, they have not aged, and they are completely unaware of their own fatality. Determined to reclaim their lives and start over, they slowly come to realize that they are not the only ones to have been brought back from the dead. Their return augers torment for their community when a gruesome murder attempt bears a chilling resemblance to the work of a serial killer from the past. This is a homecoming like no other.

Where to watch The Returned