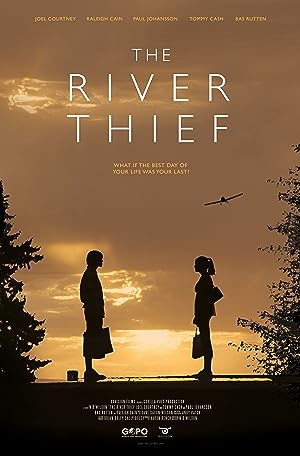 How to Watch The River Thief 2016 Online in The UK

The cast of The River Thief

What is The River Thief about?

Diz (Joel Courtney) is a reckless teenage drifter living life on the run. Abandoned by his parents as a child, he looks out for himself and doesn't accept handouts. He takes whatever he wants and runs. Jaded and determined to answer to no one, Diz lives a life marked by thievery and abandonment. Things change for Diz when he floats into a small town on the Snake River. There he is confronted by an unflappable old man named Marty and falls for Marty's guarded granddaughter, Selah. When Diz robs a local drug-dealing crazy, he becomes the owner of a giant pile of cash and the target of two vicious killers. With more money than he knows what to do with, and criminals at his heels, Diz puts the people he's learned to care about in danger, still trying to win Selah. But some things can't be stolen or bought. The River Thief is a film about guilt, self-sacrifice, and accepting life as a gift.

Where to watch The River Thief