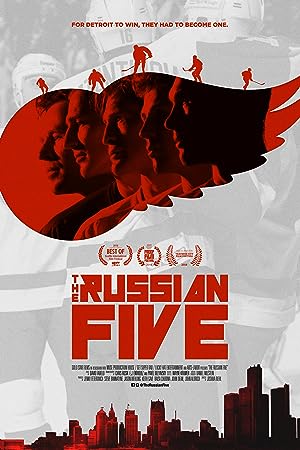 How to Watch The Russian Five 2018 Online in The UK

The cast of The Russian Five

What is The Russian Five about?

In the late 1980s, the Detroit Red Wings worked to finally break their decades long Stanley Cup drought by extracting players from the Soviet Union, and in the process, changed the way North American hockey is played.

Where to watch The Russian Five