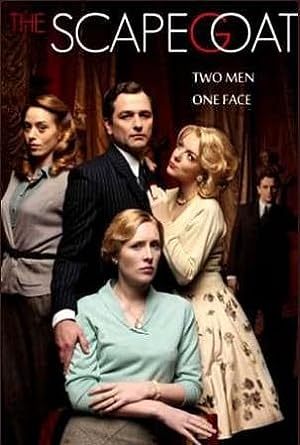 How to Watch The Scapegoat 2012 Online in The UK

The cast of The Scapegoat

What is The Scapegoat about?

As England is preparing for the coronation of Elizabeth II, schoolmaster John Standing comes face to face with Johnny Spence, his exact double in appearance. After a night of drinking, Standing awakes to find Spence has stolen his identity. Unsuccessful at explaining the unusual situation, Standing settles into the vacancy left by Johnny Spence. Yet with his new life comes numerous problems, including trying to juggle a wife and two mistresses and family secrets that could prove deadly...

Where to watch The Scapegoat