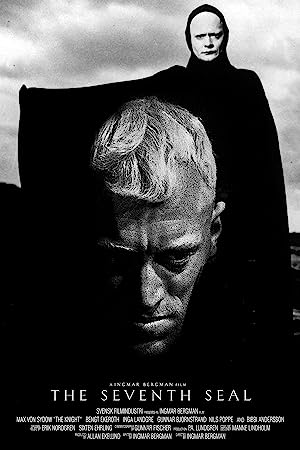 How to Watch The Seventh Seal 1957 Online in The UK

The cast of The Seventh Seal

What is The Seventh Seal about?

A Knight and his squire are home from the crusades. Black Death is sweeping their country. As they approach home, Death appears to the knight and tells him it is his time. The knight challenges Death to a chess game for his life. The Knight and Death play as the cultural turmoil envelopes the people around them as they try, in different ways, to deal with the upheaval the plague has caused.

Where to watch The Seventh Seal