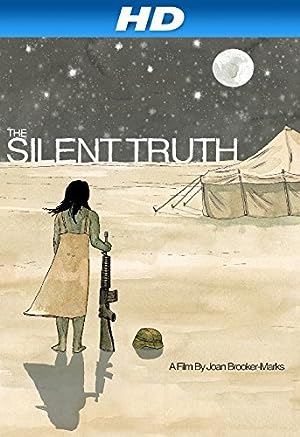 How to Watch The Silent Truth 2010 Online in The UK

The cast of The Silent Truth

What is The Silent Truth about?

Murder or Suicide? On a military base in Iraq, PFC LaVena Lynn Johnson is found dead, shot in the head. The Army rules it a suicide, however information obtained through the Freedom of Information Act, brings the Army's findings into question. Since the United States launched the Second Gulf War, over ninety-four women in the Military have died in Afghanistan or during Operation Iraqi Freedom. Of these deaths, some twenty occurred under extreme suspicious circumstances. The Department of Defense has characterized these deaths as 'non-combat' related injuries and as in LaVena's case, ruled six of them as suicides. 'The Silent Truth' follows the Johnson's search for truth and justice for their daughter.

Where to watch The Silent Truth