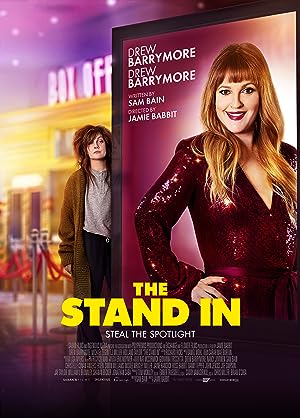 How to Watch The Stand In 2020 Online in The UK

The cast of The Stand In

What is The Stand In about?

When ordered to serve 90 days in rehab, actress Candy (Drew Barrymore) hires her on-set stand-in to take her place. The unassuming woman flips the script and steals her identity, career and boyfriend in this hilarious comedy about trading places.

Where to watch The Stand In

The Stand In Trailer