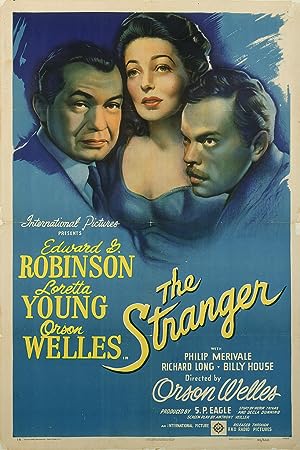 How to Watch The Stranger 1946 Online in The UK

The cast of The Stranger

What is The Stranger about?

Wilson of the War Crimes Commission is seeking Franz Kindler, mastermind of the Holocaust, who has effectively erased his identity. Wilson releases Kindler's former comrade Meinike and follows him to Harper, Connecticut, where he is killed before he can identify Kindler. Now Wilson's only clue is Kindler's fascination with antique clocks; but, though Kindler seems secure in his new identity, he feels his past closing in.

Where to watch The Stranger