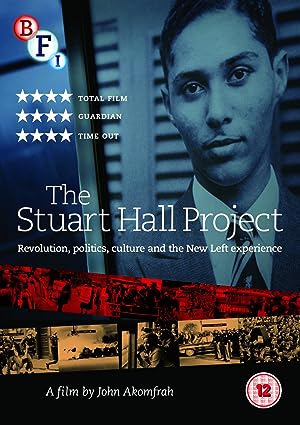 The cast of The Stuart Hall Project

What is The Stuart Hall Project about?

Stuart Hall is one of the most influential and esteemed cultural theorists of a generation. A thinker and commentator, his peers include other giants of political commentary such as Noam Chomsky, Susan Sontag, Alan Ginsberg, Michel Foucault and Gore Vidal. THE STUART HALL PROJECT takes the viewer on a roller coaster ride through the upheavals, struggles and turning points that made the 20th century the century of campaigning, and of global political and cultural change.

Where to watch The Stuart Hall Project