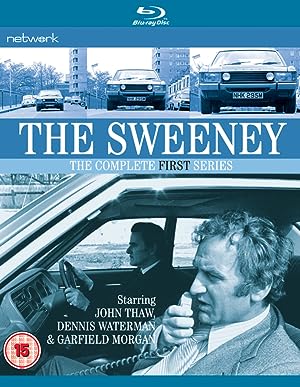 How to Watch The Sweeney Online in The UK

The cast of The Sweeney

What is The Sweeney about?

British police series which revolutionised the genre on UK television in the mid 1970s. Jack Regan (see also 'Regan' (1974)) played by John Thaw is a hard edged detective in the Flying Squad of London's Metropolitan Police (called 'the Sweeney' from the Cockney rhyming slang 'Sweeney Todd' = 'Flying Squad'). He pursues villains by methods which are underhand, often illegal themselves, frequently violent and more often than not successful. The series was made on film a preserves a gritty realism inherited from such films as 'Get Carter' (1971)

Where to watch The Sweeney