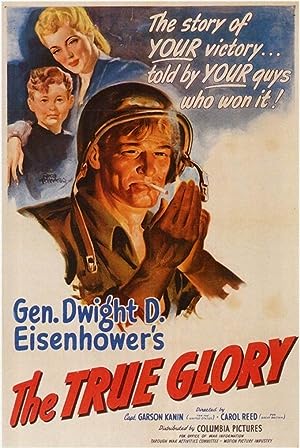 How to Watch The True Glory 1945 Online in The UK

The cast of The True Glory

What is The True Glory about?

A documentary account of the allied invasion of Europe during World War II compiled from the footage shot by nearly 1400 cameramen. It opens as the assembled allied forces plan and train for the D-Day invasion at bases in Great Britain and covers all the major events of the war in Europe from the Normandy landings to the fall of Berlin.

Where to watch The True Glory