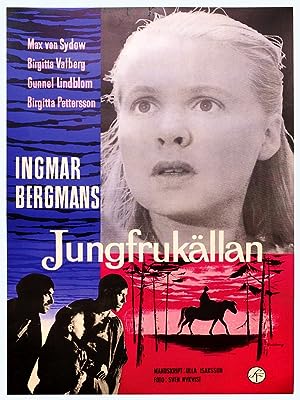 How to Watch The Virgin Spring 1960 Online in The UK

The cast of The Virgin Spring

What is The Virgin Spring about?

Set in beautiful 14th century Sweden, it is the sombre, powerful fable of wealthy land-owning parents whose daughter, a young virgin, is brutally raped and murdered by goat herders after her half sister has invoked a pagan curse. By a bizarre twist of fate, the murderers ask for food and shelter from the dead girl's parents, who, discovering the truth about their erstwhile lodgers, exact a chilling revenge.

Where to watch The Virgin Spring