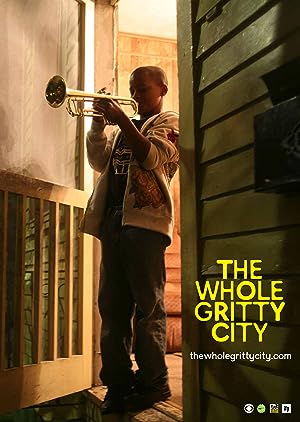 The cast of The Whole Gritty City

What is The Whole Gritty City about?

The Whole Gritty City follows three New Orleans marching bands rising up in the aftermath of Hurricane Katrina. As the bands' directors teach their students music and prepare them to march in Mardi Gras parades, they also battle for their lives and souls. The film follows kids one step away from the lures and dangers of the streets, through moments of setback, loss, discovery, and triumph. What happens in their bands reveals the power and resilience of a culture.

Where to watch The Whole Gritty City