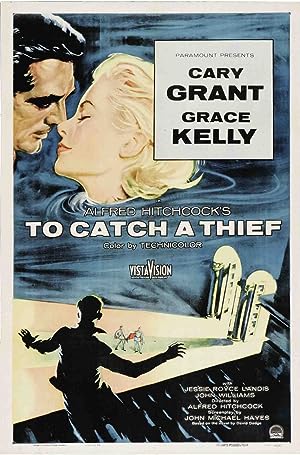 The cast of To Catch a Thief

What is To Catch a Thief about?

American expatriate John Robie living in high style on the Riviera is a retired cat burglar. He must find out who a copy cat is to keep a new wave of jewel thefts from being pinned on him. High on the list of prime victims is Jessie Stevens, in Europe to help daughter Frances find a suitable husband. The Lloyds of London insurance agent is using a thief to catch a thief. Take an especially close look at scene where Robie gets Jessie's attention, dropping an expensive casino chip down the décolletage of a French roulette player.

Where to watch To Catch a Thief 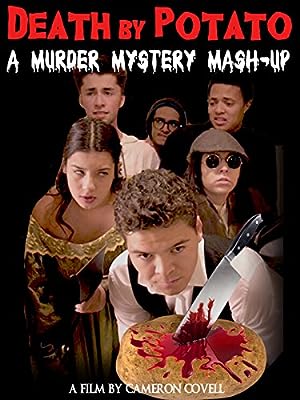 More Mystery tv shows like To Catch a Thief 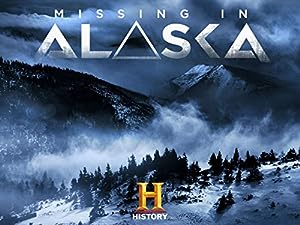 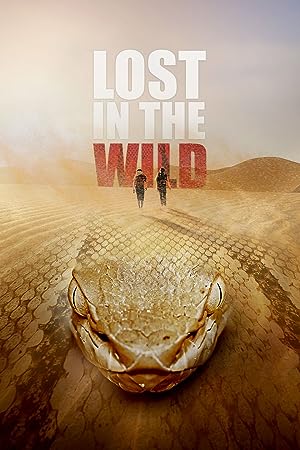 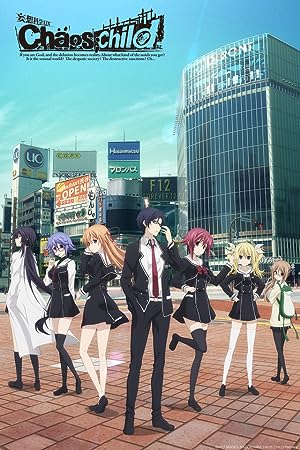