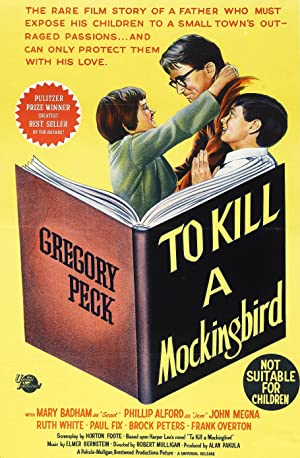 The cast of To Kill a Mockingbird

What is To Kill a Mockingbird about?

Small-town Alabama, 1932. Atticus Finch (played by Gregory Peck) is a lawyer and a widower. He has two young children, Jem and Scout. Atticus Finch is currently defending Tom Robinson, a black man accused of raping a white woman. Meanwhile, Jem and Scout are intrigued by their neighbours, the Radleys, and the mysterious, seldom-seen Boo Radley in particular.

Where to watch To Kill a Mockingbird

More Crime tv shows like To Kill a Mockingbird