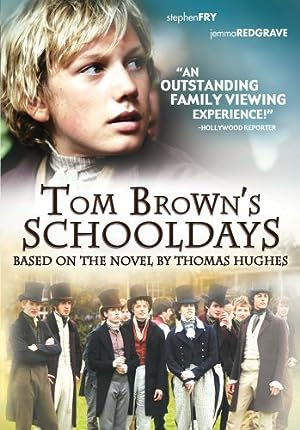 How to Watch Tom Brown's Schooldays 2005 Online in The UK

The cast of Tom Brown's Schooldays

What is Tom Brown's Schooldays about?

Drama about life at Rugby School in Victorian England. The headmaster is fair but not effective and life is brutal for the young boys because of bullying and it's consequences. The acting and character development are good and the roles well cast. It's a good adaptation of the novel and was filmed at The Rugby School.

Where to watch Tom Brown's Schooldays