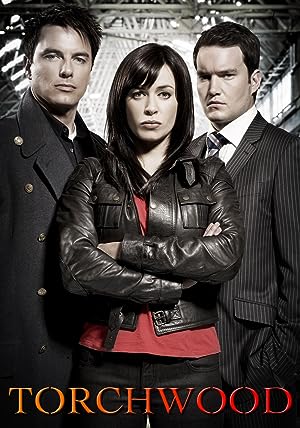 How to Watch Torchwood Online in The UK

The cast of Torchwood

What is Torchwood about?

Captain Jack Harkness, the former Time Agent and con man from the 51st century last seen traveling with the Doctor, ventures to early 21st century Cardiff. There, he becomes a member of Torchwood Institute, a renegade criminal investigation group founded by Queen Victoria to battle hostile extraterrestrial and supernatural threats.

Where to watch Torchwood