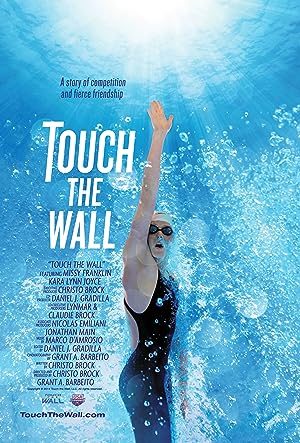 How to Watch Touch the Wall 2014 Online in The UK

The cast of Touch the Wall

What is Touch the Wall about?

Touch the Wall follows teenage swimmer Missy Franklin as she grows into international athletic stardom, culminated by her 4 gold medals at the 2012 London Olympics. Bridled by expectations of being the 'next Michael Phelps', Missy and her family battle the mantle of celebrity as she tries to maintain her life as a normal teenager. When 4-time silver medalist Kara Lynn Joyce joins Missy's age-group swim club, her growth and challenges accelerate. Touch the Wall is a rare chance to witness the emerging greatness of a young woman who handles success and fame on her own terms.

Where to watch Touch the Wall