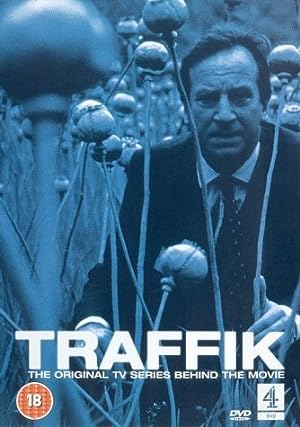 How to Watch Traffik Online in The UK

The cast of Traffik

What is Traffik about?

The Hamburg police arrest an international businessman, charging him with smuggling heroin from Pakistan. While he's on trial, his trophy wife, a former Olympic swimmer, discovers steely ruthlessness within herself. In Pakistan, the British home minister tours the poppy-eradication project and returns to London to find that his daughter is a heroin addict. While trying to save her, and helped by a crusading attorney, he learns the limits of government policy. Fazal, a peasant burned off his land where he farmed poppies, goes to Karachi and works for Tarik Butt, a murderous drug lord. Fazal's frankness and sense of worth are his strength and his liability. Stories cross and collide.

Where to watch Traffik