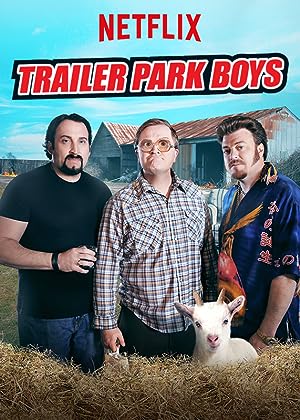 How to Watch Trailer Park Boys Online in The UK

The cast of Trailer Park Boys

What is Trailer Park Boys about?

Trailer Park Boys is about life between prison terms. Always trying to play the angles, always done-in by forces beyond their control, and always in the middle of a gunfight, Ricky and Julian are decent, hard- working guys trying to cope with the New World Economic Order. It's not that the boys don't know right from wrong, it's just that "right" rarely presents itself.

Where to watch Trailer Park Boys