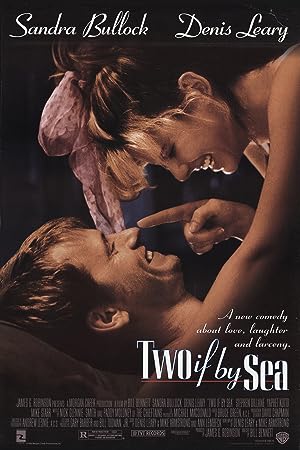 The cast of Two If by Sea

What is Two If by Sea about?

Frank O'Brien, a petty thief, and his 7-year-long girlfriend Roz want to put an end to their unsteady lifestyle and just do that _last_ job, which involves stealing a valuable painting. Frank takes Roz to an island on the coast of New England, where he wants to sell the painting and also hopes that their sagging relationship will get a positive push back up. Not everything goes as planned, as some thugs and the FBI try to recover the painting and Roz gets attracted not only to the landscape...

Where to watch Two If by Sea

Two If by Sea Trailer

More Comedy tv shows like Two If by Sea