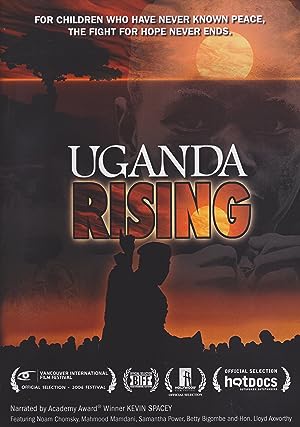 Watch Uganda Rising 2006 in the UK

Where to watch Uganda Rising

What is Uganda Rising about?

BY FAR THE BEST DOCUMENTARY I HAVE EVER SEEN ON, NOT JUST UGANDAN ISSUES, BUT THE ENTIRE African POLITICAL CLIMATE FROM RWANDA TO THE CONGO TO SUDAN ANDTHENSOME!!! This film offers an incredible historical timeline of political control over Uganda and Africa, and reveals how many of these conflicts- now plaguing these African states- can often be derived from actions or events taking place within Uganda by the Ugandan government; at the very least showing how these conflicts are inherently connected. If you are interested in African Issues at all....this is the documentary to see!! A warning...the testimony of children who have escaped the Lord's Resistance Army- led by a man named Joseph Kony- (made up mostly of child soldiers avg age of 13) is absolutely gruesome. The film offers a glimmer of hope as it shows how the current president- Museveni- is attempting to destroy Kony and his rebel army in order to quell their vicious attacks on innocent civilians, especially on those of the Acholi tribe in the Northern provinces of Uganda.... forgiving those who have committed atrocities, offering them clemency and integrating them back into Ugandanlife....but is this the answer? It may dwindle the #'s of the LRA, but at the same time it is alienating the victims of these atrocities, and may just re-direct the conflict instead of ridding of it. An excellent film, highly recommended! "African history for well over a century has been largely written in terms of war, domination, brutality and plunder, by both external and internal forces. Many of these problems were put in place or exacerbated by colonialism in the late 1800s.Uganda, made a protectorate of the British Empire in 1894, was no exception. Britain's divide- and- rule policies exploited traditional differences between the many unique cultures. With independence in 1962, corrupt governments and foreign manipulation increased tensions, in particular between the north and the south. The brutal regimes of Milton Obote and Idi Amin proved pathological, and caused untold misery and death for hundreds of thousands of Ugandans.The arrival of rebel leader Yoweri Museveni as president of Uganda in 1986 ushered in new hope. He was supported by the west, and hailed as the bright light of "a new breed of African leaders." Economic initiatives were praised, his HIV education policies were universally applauded, and in 2005 the International Monetary Fund (IMF) put Uganda, in their own words, "at the forefront of its class." But Western praise notwithstanding, all is not well in Uganda.For two decades a war between Museveni's government forces and a rebel group known as the Lord's Resistance Army (LRA) has devastated Northern Uganda, and in particular the Acholi people. Through inhumane terror, the LRA has abducted over twenty-five thousand children, often forcing them to commit atrocities, sometimes even against their own families. Many are then put into military combat. In an effort to protect the population from the LRA, the Museveni government has put more than one and a half million civilians into internal displacement camps, without access to even the most basic necessities. Despite these tragic repercussions , Ugandan president Yoweri Museveni refuses to alter his military objective until the LRA— which is more than 80% abducted children— is destroyed. LRA leader Joseph Kony, a self-proclaimed prophet who receives his orders from the spirit world—and an Acholi himself—has vowed to fight until his last breath, despite no current political agenda other than to terrorize his own people.There is an African proverb that says, "When two elephants fight, it's the grass that gets injured." For the children of Northern Uganda, their plight continues. The elephants are many: Kony and the LRA, Yoweri Museveni, racism, colonialism, religious upheaval, the IMF, the UN, the Acholi elders, 9/11, the War On Terror and more. The results have been catastrophic.Peace Talks have continually failed. Deaths in the camps now exceed deaths by the Lord's Resistance Army. The UN, having called the situation the "world's worst neglected humanitarian crisis," has been unable to make its presence felt. To add to the melée, the International Criminal Court (ICC) has become involved, on Museveni's urging, and indicted five of the top LRA leaders, including Kony, for their crimes against humanity. But the ICC's involvement has received a mixed response from Acholi elders, who fear the peace process—unsuccessful as it has been—will be destroyed by the ICC's presence, creating more misery.For the children of Northern Uganda who have never known peace, the fight for hope never ends."(quoted section from the film's website)

Which streaming providers can you watch Uganda Rising on

Here is the comprehensive list of streaming providers that will show Uganda Rising in the UK. If Uganda Rising will appear with other providers further down the line, this table will be updated.

Uganda Rising is a great Documentary movie, we’ve selected several other movie options that we think you would like to stream if you have watched Uganda Rising 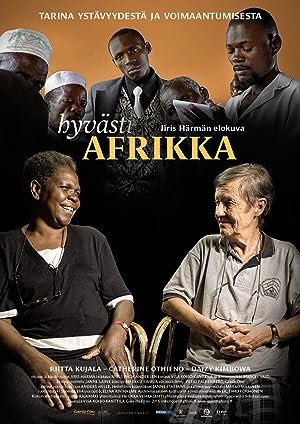 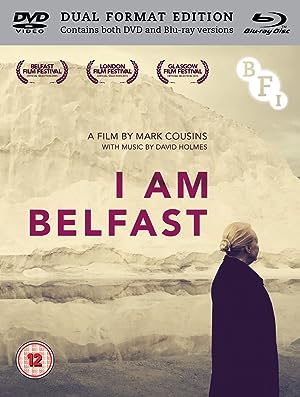 I Am Belfast
Documentary 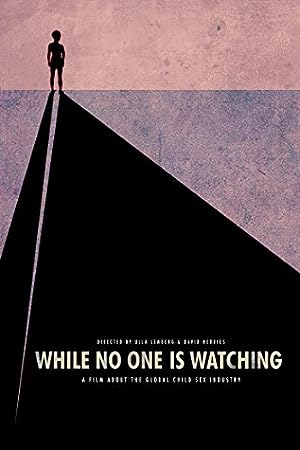 While No One Is Watching
Documentary

Uganda Rising is a great documentary show, we’ve selected several other show options that we think you would like to stream if you have watched Uganda Rising