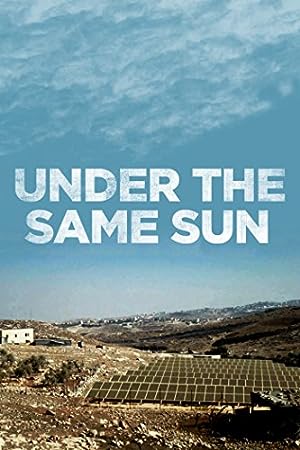 The cast of Under the Same Sun

What is Under the Same Sun about?

The film is set in the near future, and it looks back on how peace was made in 2013 between Israel and Palestine. It is the story of two businessmen - one Palestinian and one Israeli - who struggle to set up a solar energy company. Both come from societies where there is strong opposition to cooperating with the other, and the film tells how they overcome hostility from within their own families and from the people around them. In the end, they mount a Facebook campaign that brings popular support both to their joint venture and to the peace process. The film was produced by Amir Harel, an Academy Award-nominated Israeli producer, and directed by Sameh Zoabi, a leading Palestinian film-maker.

Where to watch Under the Same Sun

More Drama tv shows like Under the Same Sun