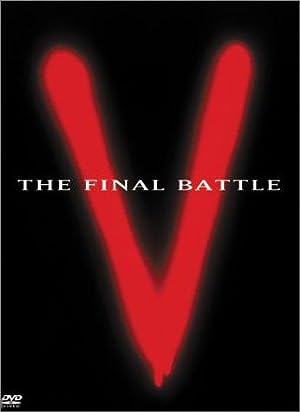 How to Watch V: The Final Battle Online in The UK

The cast of V: The Final Battle

What is V: The Final Battle about?

The Battle begun in the Miniseries 'V' continues. The war is told from the view point of the resistance group based in Los Angeles, CA as they struggle to find weaknesses of the aliens they can exploit. In addition, not all the aliens feel their invasion was right, and also work to stop the war.

Where to watch V: The Final Battle