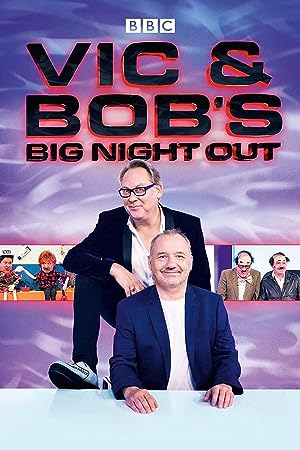 The cast of Vic and Bob's Big Night Out

What is Vic and Bob's Big Night Out about?

To mark their 25th anniversary at the BBC which began with the Smell of Reeves and Mortimer, Vic Reeves and Bob Mortimer return to prove their ability to constantly innovate and surprise, ...

Where to watch Vic and Bob's Big Night Out

More Comedy movies like Vic and Bob's Big Night Out