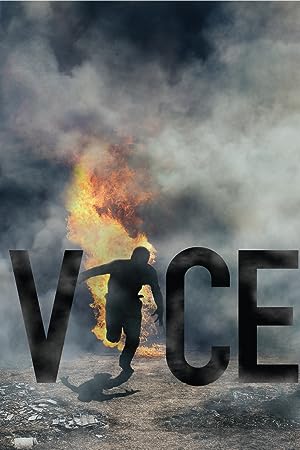 How to Watch Vice Online in The UK

The cast of Vice

What is Vice about?

A fearless, raw approach to storytelling is the trademark of "VICE," a groundbreaking newsmagazine series that tackles global issues often overlooked by traditional media. From anti-government rebellions, to hotbeds of terrorist activity, to conflict and corruption, "VICE" uses an engrossing documentary style to bring unique perspective to events shaping the future. The series takes its name from a youth media company operating in more than 34 countries. Its founder, Shane Smith, is the host and chief on-air correspondent of "VICE," joined by a network of reporters including VICE co-founder Suroosh Alvi, documentary filmmaker and author Ben Anderson, Academy Award-winning documentary filmmaker and journalist Fazeelat Aslam, and Iranian photojournalist and filmmaker Gelareh Kiazand.

Where to watch Vice