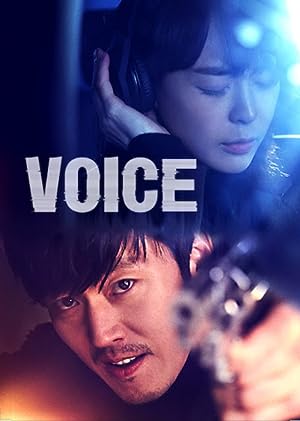 How to Watch Voice Online in The UK

The cast of Voice

What is Voice about?

Moo Jin-Hyuk (Jang Hyuk) was a popular detective who solved major cases, but after his wife was murdered by a serial killer his life spiraled down. He is filled with guilt that he was not able to protect his wife and he secretly looks for her killer. Meanwhile, Kang Kwon-Joo (Lee Ha-Na) graduated at police academy with top marks. She began to work at an emergency 112 call center. Working there, a brutal murder case takes place and her father/police sergeant went to the crime scene. Her father is killed there and Kwon-Joo hears what happened over the phone. Afterwards, she goes to the U.S. to study and comes back to Korea as a professional voice profiler. Detective Jin-Hyuk and Kang Kwon-Joo solve cases together. Chasing a serial killer responsible for the deaths of their family member.

Where to watch Voice