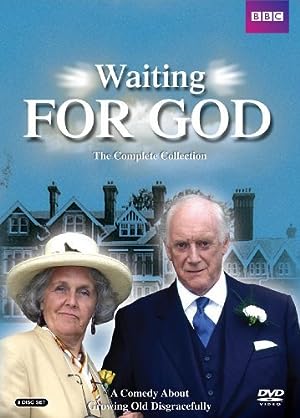 How to Watch Waiting for God Online in The UK

The cast of Waiting for God

What is Waiting for God about?

When Tom Ballard moves to Bayview Retirement Vilage, he meets Diana Trent, a feisty old woman who complains about everything and wants nothing more than just to die. Much to the dislike of Harvey Baines, the head of the home, the two form a friendship and eventually a romance, helping each other out of tight situations. Tom's son, Geofrey, and daughter-in-law, Marion (whom Tom doesn't particularly like) are constantly stopping in and Jane, a worker at the home, is Diana's worst nightmare being constantly cheerful. Together, though, Tom and Diana make it together while they are waiting for God.

Where to watch Waiting for God