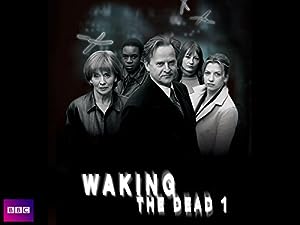 How to Watch Waking the Dead Online in The UK

The cast of Waking the Dead

What is Waking the Dead about?

Det. Supt. Peter Boyd (played by Trevor Eve) is the leader of a multi-discipline police team of detectives and scientists, the Cold Case Squad, which investigates old, unsolved murder cases using modern methods and new technology that may not have been available during the original investigation.

Where to watch Waking the Dead