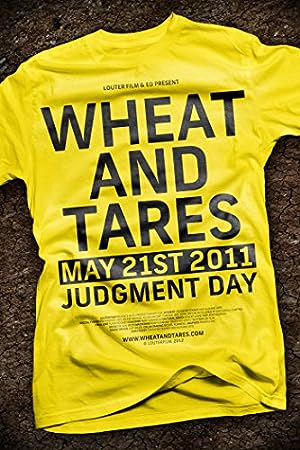 How to Watch Wheat and Tares 2012 Online in The UK

The cast of Wheat and Tares

What is Wheat and Tares about?

Radio host and Bible teacher Harold Camping predicted our world would end on May 21st, 2011. This documentary tells the story of three families in their conviction of this believe. They dedicate their entire life to their conviction, because they don't have the slightest doubt about the coming events, such as a worldwide earthquake and the death of half the human population. While they see it as their task to warn the world, their fundamental ideas more and more alienate them from their personal environment. Our main characters isolate themselves from their family and friends, while they focus on each other and their beacon; Mr. Camping. What will eventually be left of their ideas, after nothing happens on May 21st 2011...?

Where to watch Wheat and Tares