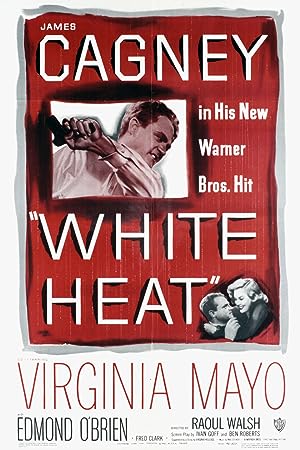 How to Watch White Heat 1949 Online in The UK

The cast of White Heat

What is White Heat about?

Cody Jarrett is the sadistic leader of a ruthless gang of thieves. Afflicted by terrible headaches and fiercely devoted to his 'Ma,' Cody is a volatile, violent, and eccentric leader. Cody's top henchman wants to lead the gang and attempts to have an 'accident' happen to Cody, while he is running the gang from in jail. But Cody is saved by an undercover cop, who thereby befriends him and infiltrates the gang. Finally, the stage is set for Cody's ultimate betrayal and downfall, during a big heist at a chemical plant.

Where to watch White Heat