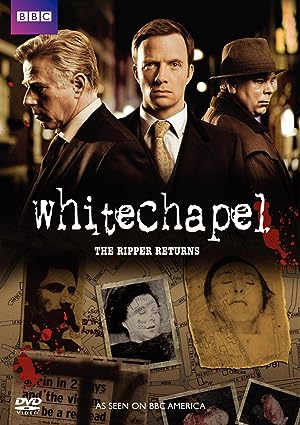 How to Watch Whitechapel Online in The UK

The cast of Whitechapel

What is Whitechapel about?

Set in 2008 and against the hugely atmospheric background of Whitechapel, London, a modern police force are fighting an old adversary. A series of bloody, tragic and impossible crimes would suggest someone is carrying out copycat Jack the Ripper murders. The murders are investigated by our three unlikely heroes: Chandler, a fast-tracked, media savvy DI on his first big murder case; Miles, nearing retirement, a front-line, hard-bitten DS, and Buchan, the eccentrically brilliant Jack the Ripper tour guide.

Where to watch Whitechapel