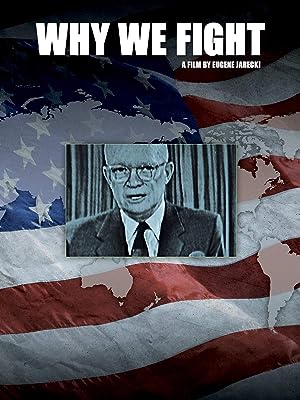 How to Watch Why We Fight 2005 Online in The UK

The cast of Why We Fight

What is Why We Fight about?

He may have been the ultimate icon of 1950s conformity and postwar complacency, but Dwight D. Eisenhower was an iconoclast, visionary, and the Cassandra of the New World Order. Upon departing his presidency, Eisenhower issued a stern, cogent warning about the burgeoning "military industrial complex," foretelling with ominous clarity the state of the world in 2004 with its incestuous entanglement of political, corporate, and Defense Department interests.

Where to watch Why We Fight