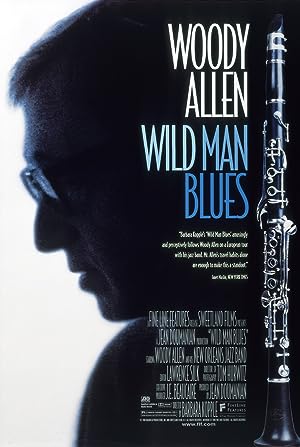 How to Watch Wild Man Blues 1997 Online in The UK

The cast of Wild Man Blues

What is Wild Man Blues about?

Academy Award-winner Barbara Kopple directs this documentary portrait of Academy Award and Golden Globe-winner Woody Allen, seen traveling with friends and fellow musicians during their New Orleans jazz band's 1996 European tour. Allen's relationship with his wife Soon-Yi Previn is captured on film here for the first time, and others on the European jaunt include Allen's sister Letty Aronson. Followed by press, paparazzi, and gushing admirers, Allen returns home to face a more realistic critical assessment during "the lunch from hell" with his aged parents.

Where to watch Wild Man Blues