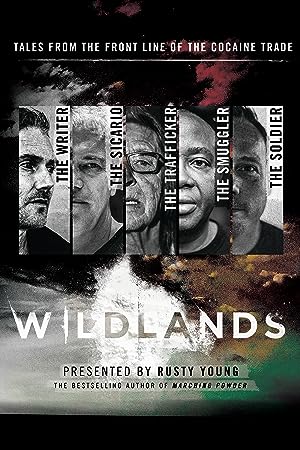 How to Watch Wildlands 2017 Online in The UK

The cast of Wildlands

What is Wildlands about?

Rusty Young, author of the best-selling novel Marching Powder, returns to Bolivia to uncover the brutal realities of the international cocaine trade. His investigation sees him cross paths with some of the most notorious assassins and traffickers in history, as well as the undercover agents and informants working against them. What emerges is a world driven by addiction, to the drug, to the game, to the chase. Wildlands is an enthralling and shocking exposé that lays bare the inner workings of the war on drugs.

Where to watch Wildlands