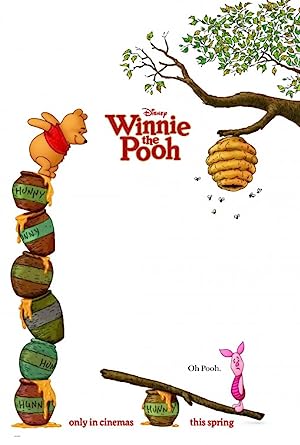 How to Watch Winnie the Pooh 2011 Online in The UK

The cast of Winnie the Pooh

What is Winnie the Pooh about?

During an ordinary day in Hundred Acre Wood, Winnie the Pooh sets out to find some honey. Misinterpreting a note from Christopher Robin, Owl convinces Tigger, Rabbit, Piglet, Pooh, Kanga, Roo, and Eeyore that their young friend has been captured by a creature named "Backsoon", and they set out to save him.

Where to watch Winnie the Pooh