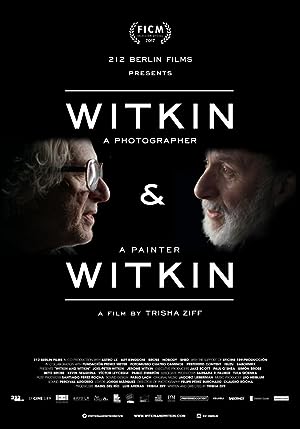 How to Watch Witkin & Witkin 2017 Online in The UK

The cast of Witkin & Witkin

What is Witkin & Witkin about?

Where to watch Witkin & Witkin

More than just a streaming channel, Flix Premiere is committed to a cause of highlighting truly independent and creative films outside the mainstream, big budget studio offerings.

Got a question about Flix Premiere?

No. The channel is dedicated to streaming independent cinema.
The channel is available on a wide range of devices, including Chromecast and Roku. But users will have to purchase a separate subscription.
Both platforms have a similar agenda. Flix Premier offers a bit more than MUBI in terms of connecting with the independent film community.