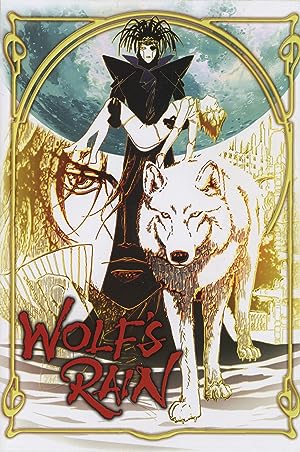 How to Watch Wolf's Rain Online in The UK

The cast of Wolf's Rain

What is Wolf's Rain about?

In a post-apocalyptic future where humans live in domed cities surrounded by wasteland, wolves are assumed to be two hundred years extinct. Yet wolves do walk among them, disguising themselves as humans in order to survive in the human world. Now four young wolves will follow the scent of Lunar Flowers on a dangerous quest to find that which legend promises them: Paradise.

Where to watch Wolf's Rain