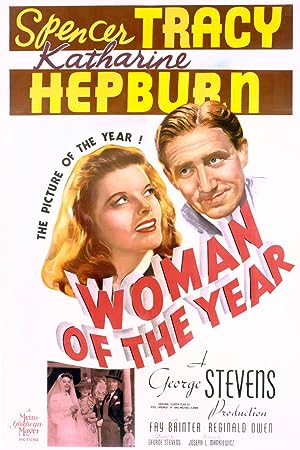 The cast of Woman of the Year

What is Woman of the Year about?

Tess and Sam work on the same newspaper and don't like each other very much. At least the first time, because they eventually fall in love and get married. But Tess is a very active woman and one of the most famous feminists in the country; she is even elected as "the woman of the year." Being busy all the time, she forgets how to really be a woman and Sam begins to feel neglected.

Where to watch Woman of the Year

More Comedy tv shows like Woman of the Year