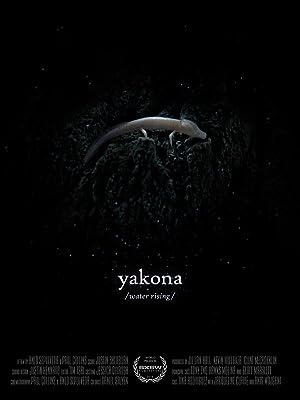 How to Watch Yakona 2014 Online in The UK

Yakona, meaning "water rising" in the language of the indigenous people of the San Marcos River in Texas. This multi-award winning film is a visual journey through the crystal clear waters of the San Marcos River and its headwaters at Spring Lake, which is home to seven threatened or endangered species. The story takes you from prehistoric times, through the modern era, on an impressionistic journey from the perspective of the river. While filming, many extraordinary changes occurred surrounding the springs and river, including the removal of the Aquarena Springs theme park, the restoration of Spring Lake and the uncovering of ancient human remains. We follow the river from source to sea, through the changing seasons, interpreting the river's time and memory by documenting the relationship between the natural world and humanity. Yakona speaks directly with its beauty while appealing to a higher nature. You begin to understand this is a river that yearns to remain unchanged despite everything that is changing around it.