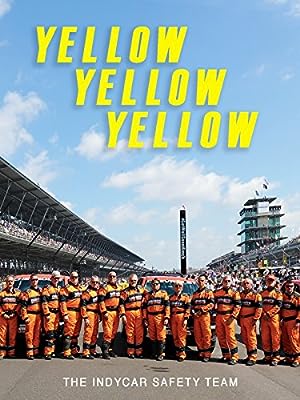 During Practice for the 2015 Indy 500 James Hinchcliffe (Dancing With the Stars, ABC) suffered a horrific crash that nearly cost him his life. This 1 hour television special tells the story...